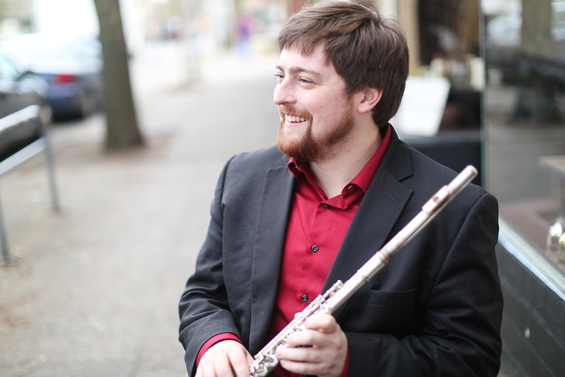 As an educator Joshua has given classes on historically informed performance at Oakland University and Pacific Lutheran University, is a founder of the period woodwind quintet Canova Winds, and strives to pass on historically informed ideas to all of his flute students.  Joshua currently works with a full studio of students in and around the Bellevue area, as well as weekly flute coachings within the Auburn School District.